The short film Lorne - starring Guy Pearce - has earned Michael a Gold ACS Award and has been featured in the American Cinematographer Magazine after a successful festival run. View the trailer here.

Nominated for an Academy Award, this short film was shot on 2-perf 35mm and has earned acclaim internationally at film festivals. The film has also been featured in the Kodak publication InCamera Magazine. View the trailer here.

With an ACS Award for outstanding cinematography, this outrageous music video has gone viral, amassing over 6,000,000 YouTube hits. Watch the clip here. 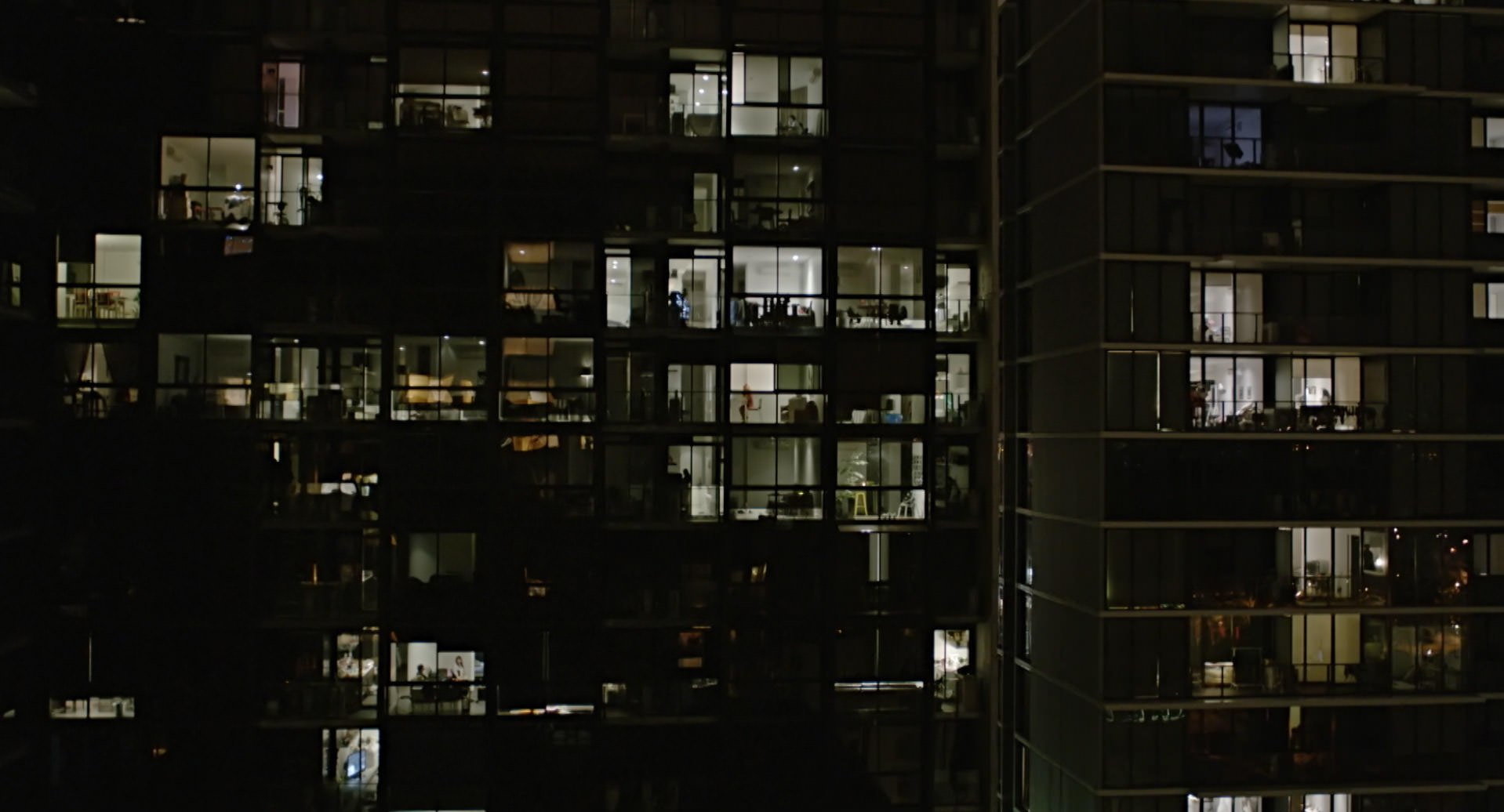 This short premiered at SXSW Film Festival and has earned acclaim internationally at numerous film festivals as an off-beat indie film exploring themes of loneliness and purging our anxieties within the setting of international student life. 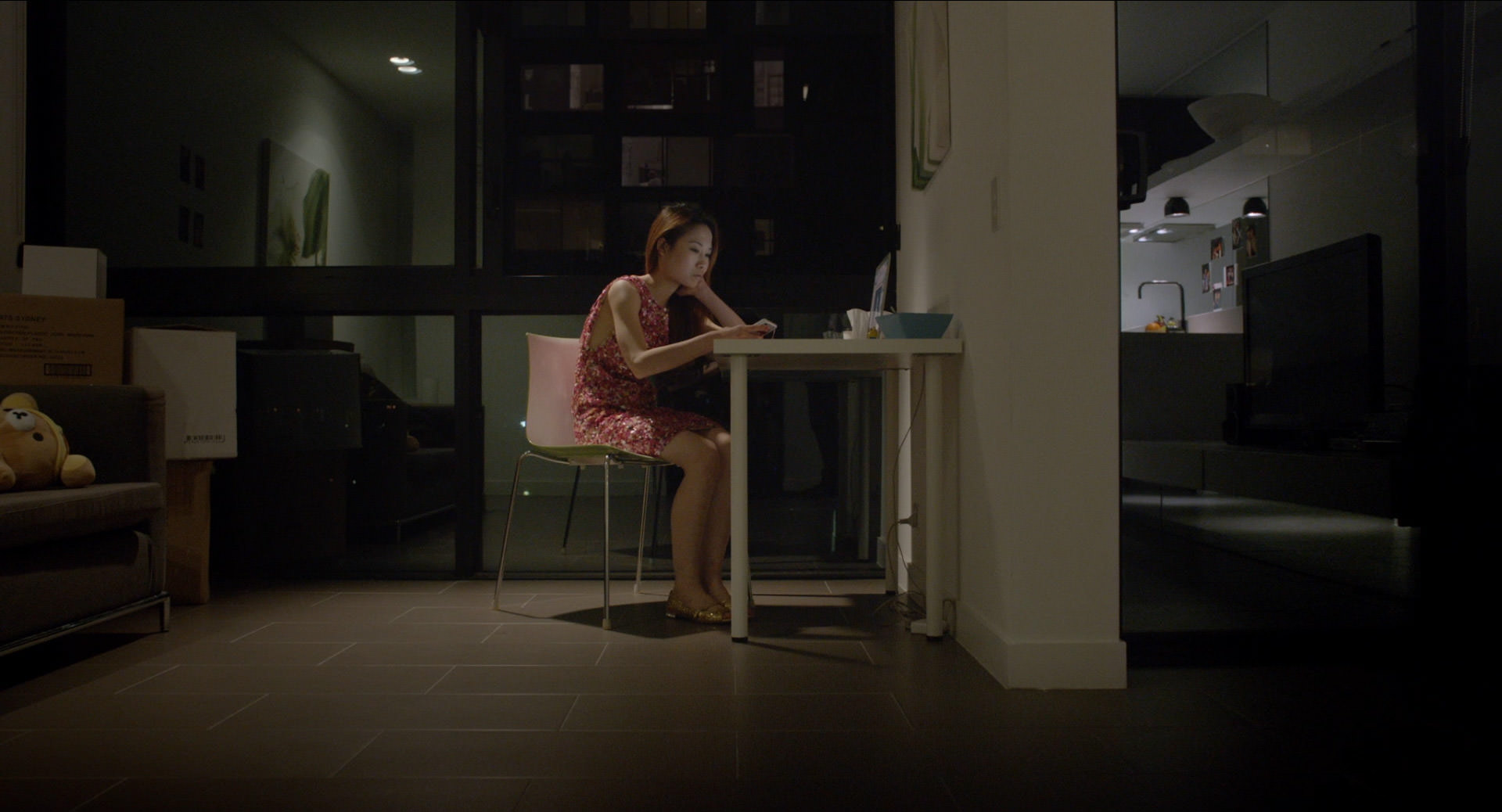 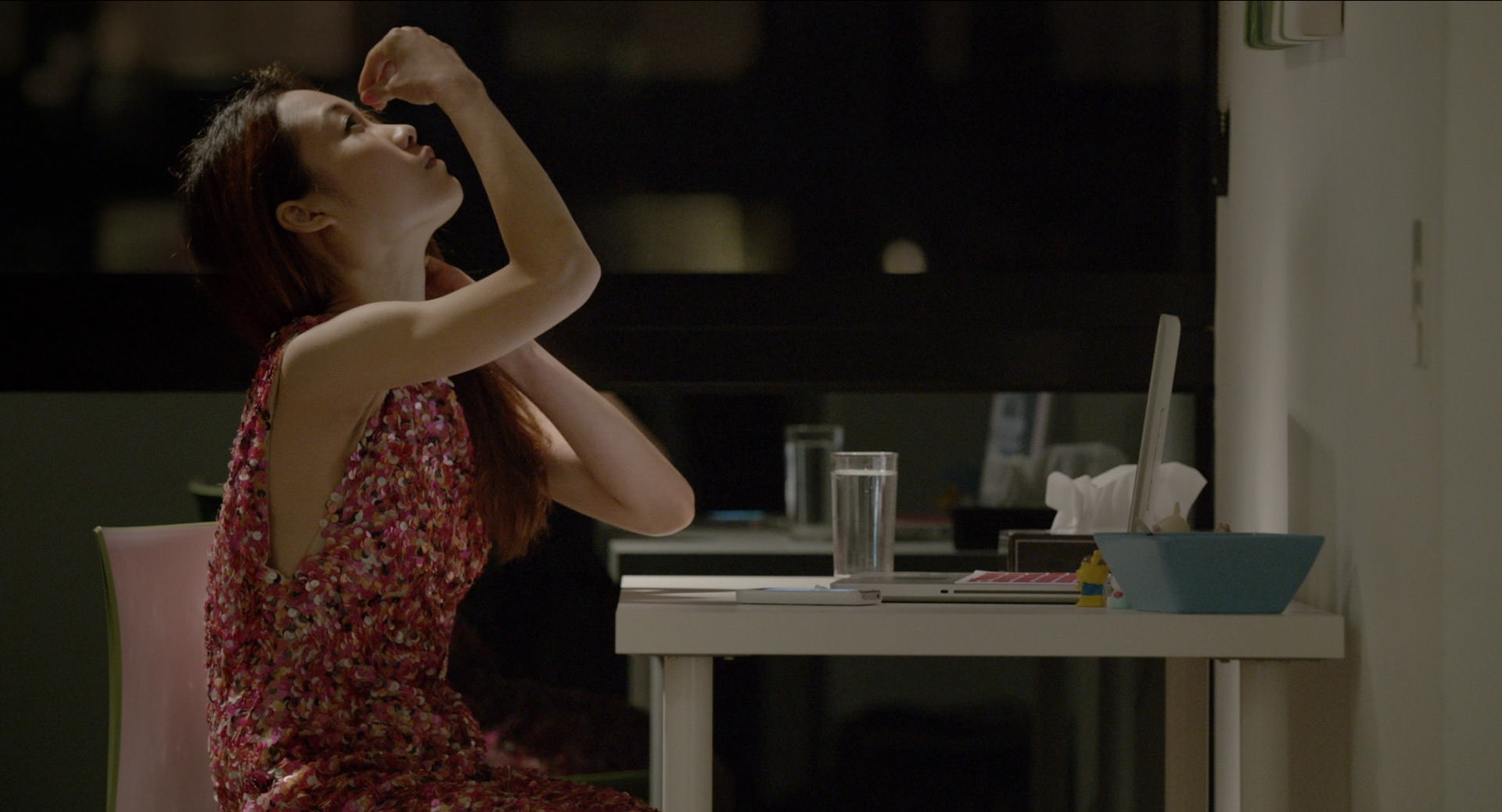 This short - starring the late Terry Gill - is a dark exploration of tragedy, the criminal underworld and the consequences of loss in Australian suburbia. 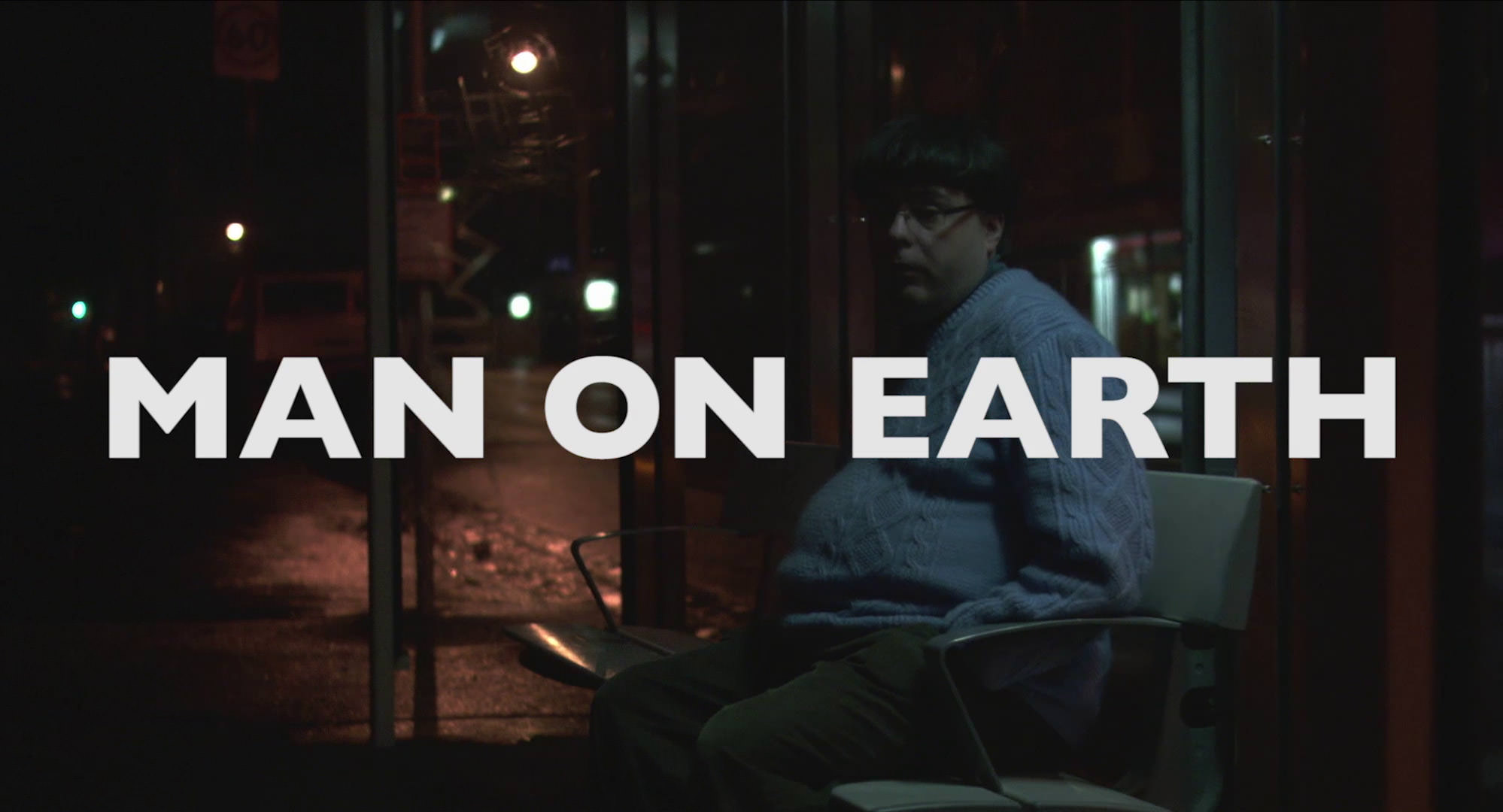 Man On Earth premiered at MIFF Film Festival and this short film has had a successful run in film festivals internationally. A documentary-style piece observing isolation and the need for a release from its shackles. With very little dialogue, this film relies on awkward subtext, framing and the nature of the elements that make up this quirky film. 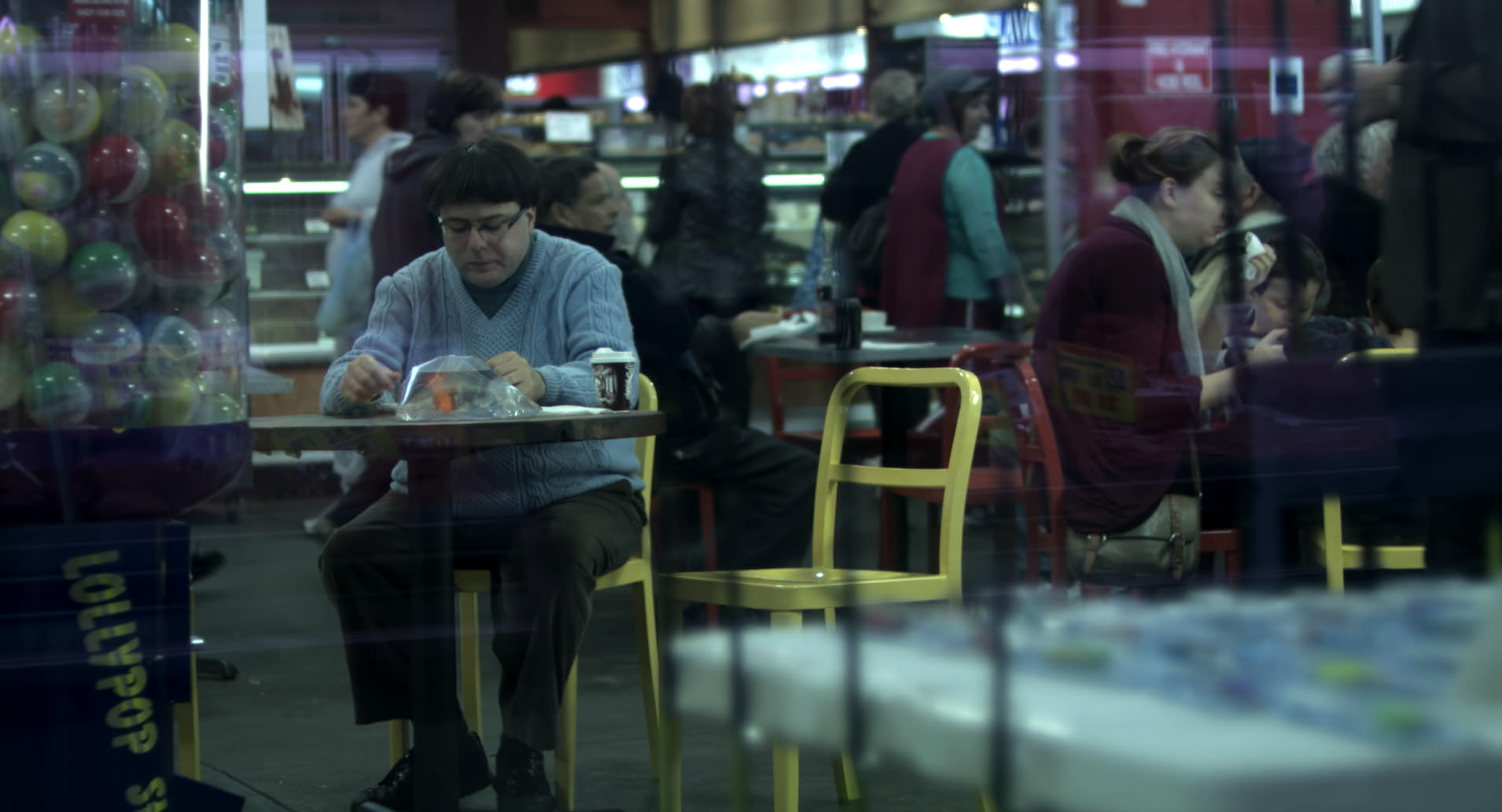 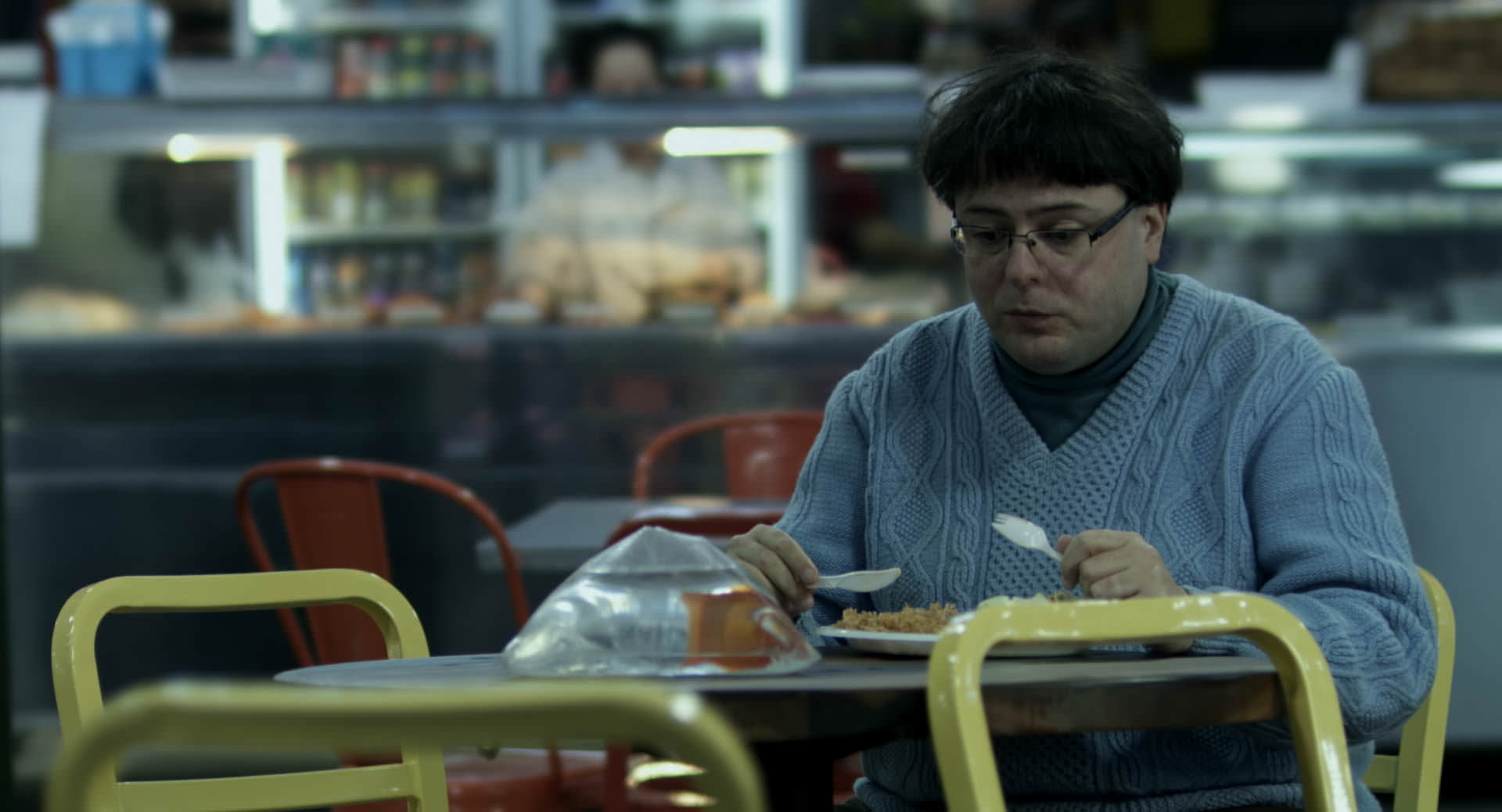 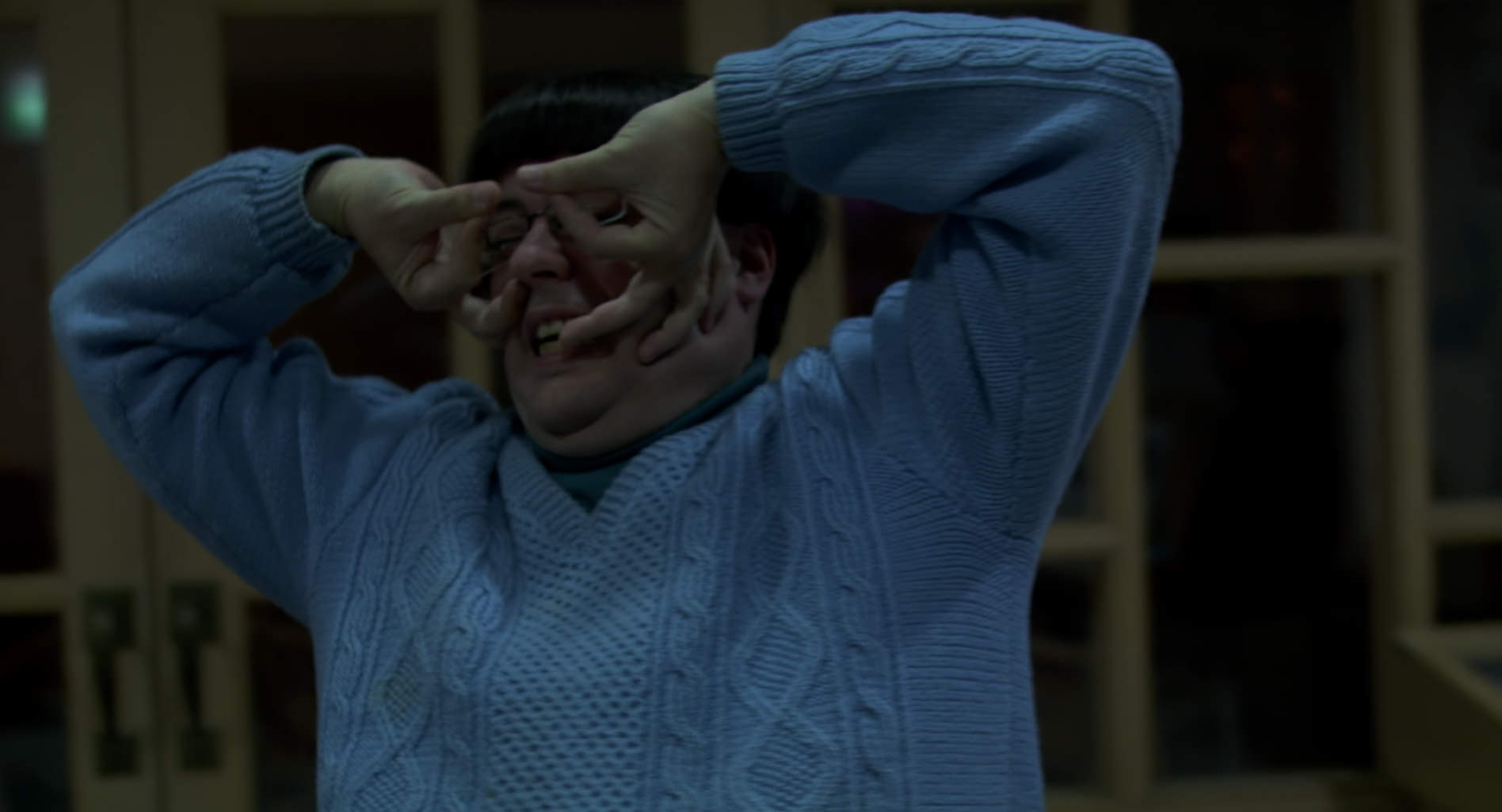